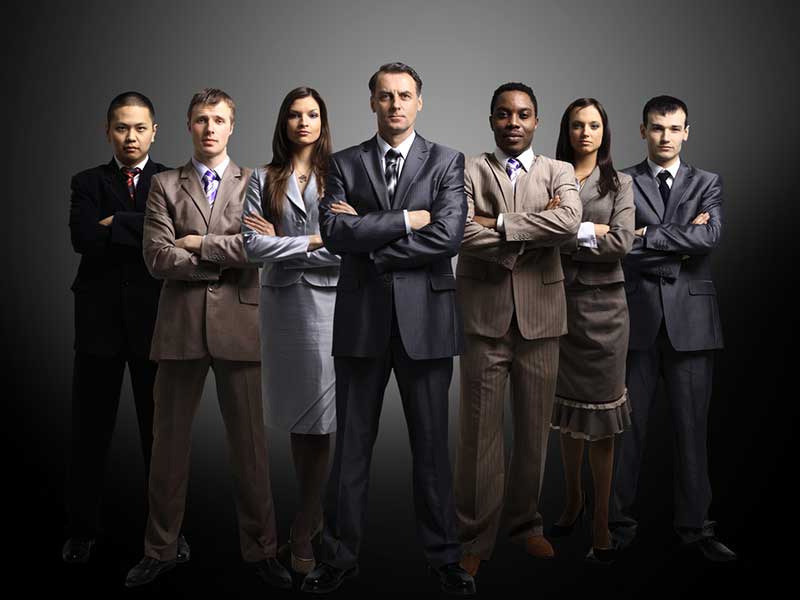 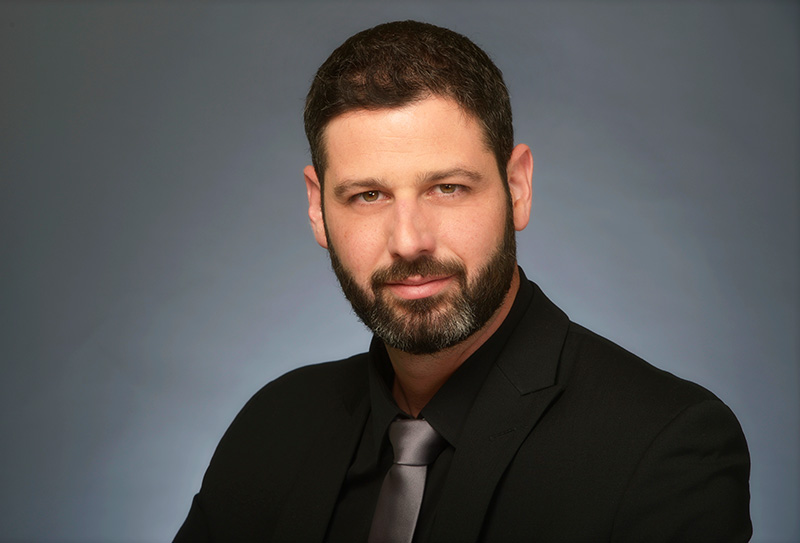 The “Broken Window” theory came from the world of 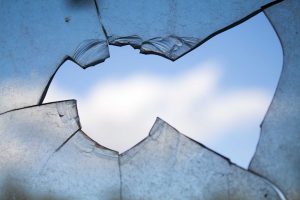 Descriptively, we can view this as follows – where there’s a broken window that nobody fixes, people will allow themselves to toss garbage nearby, spray graffiti etc. these type of behaviors and environment will influence a rise in home invasions, theft and robberies which can quickly escalate to more serious crimes such as murder.

If an urban environment with broken windows encourages further crime and disorder, including serious crimes, we can assume a good way to treat serious crime is to significantly reduce “light crime”.

A very well-known example of the “Broken Window” theory is the dramatic change brought by Mayor Rudy Giuliani to the city of New York. With a methodical and organized removal of homeless people from the streets; pin-point treatment to minor crimes and vandalism on the subway; and raising police presence on the streets, Giuliani and his team managed to quickly overturn the crime status in New York and received global recognition and praises.

What should a manager fix?

By now, it should be very clear how “Broken Window” theory relates to management skills. Every manager in every business organization should be constantly looking for “Broken Windows” that needs fixing.

The management voice and personal example any manger should project to employees is full compliance with the organization rules, work guidelines and code of conduct. Those small “insignificant” details which require mainly meticulousness and discipline to take care properly, these are the same details signaling to your team on your approach in other areas and guiding their behavior based on your actions.

One of our customers, a big industrial company, holding a number of huge production facilities in different sites. The CEO complained on two issues (among others) which allegedly have no connection: 1. Number of work accidents; 2. Managers & Employees don’t care about cleaning and order in the work stations.

However, the connection is clear. Work accidents are caused since workers are not complaint with work and safety protocols the company set in place. They allow themselves to not comply, since the managers and workers a like, are also not cleaning and keeping their work stations in order (against protocol). The daily avoidance of management from dealing with the cleaning and order of the factory work stations, justifies a behavior of avoidance from safety procedures as well.

Fixing your “Broken Windows” is an important and clear message to your employees. One of the major problems big organizations are facing is the gap between the company leadership instructions and the way work is actually carried out in lower organization levels. During our consulting and methods implementation work we are sometimes left overwhelmed with how big this gap is.

We think this problem is severe and usually happens due to management reluctance to engage in conflicting debate with employees or fear of failure. Sometimes, the company management will even keep one eye shut (or two) when facing such issues, especially if the employee or manager is an overall successful one that meets targets and “delivers”.

Keeping even a half eye shut in such case is a big mistake. Our experience tells us employees or managers that don’t follow the organization guidelines and/or cutting corners will have a lower performance over time and bad influence on other employees. When such employees leave or being fired, we usually find out that cutting corners was a practice used in other places we didn’t know about as well. Most of the time we see such “well performing but non-conforming” employee or manager replaced successfully by someone who manages to bring even better performance by just doing the work as expected and sticking to the instructions.

In conclusion, if you see management instructions not being performed, you are staring at a “broken window” which could potentially lead to even worse behaviors and damage your business. Such “broken window” needs to be taken care of quickly, in a fearless action. Failing to do so may result in the next time an employee will take money of the cash register or heart a customer. Don’t say I didn’t told you so.

Join thousands of newsletter subscribers and get the latest news, events and blog posts sent straight to your inbox monthly.
By entering your email, you agree to our Terms & Conditions and Privacy Policy